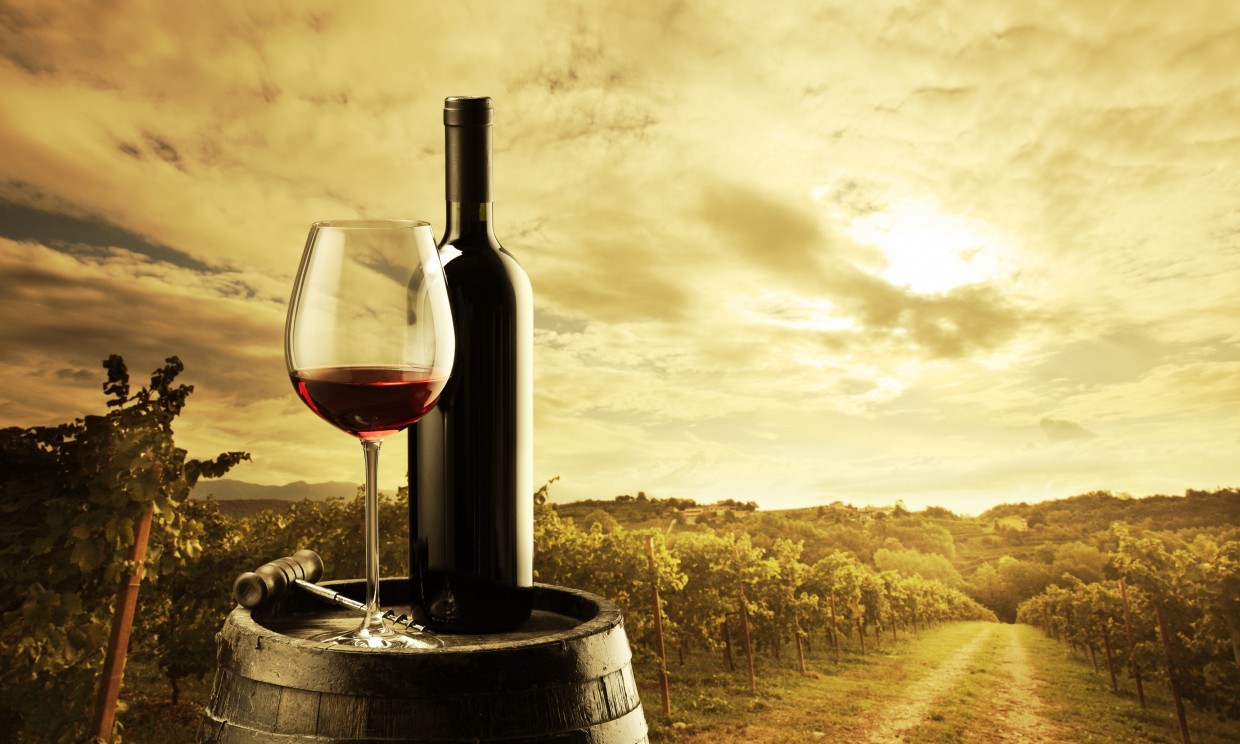 Vine cuttings from the Cape of Good Hope were brought to the penal colony of New South Wales by Governor Phillip on the First Fleet (1788). An attempt at wine making from these first vines failed, but with perseverance, other settlers managed to successfully cultivate vines for winemaking, and Australian made wine was available for sale domestically by the 1820s. In 1822 Gregory Blaxland became the first person to export Australian wine, and was the first winemaker to win an overseas award. In 1830 vineyards were established in the Hunter Valley. In 1833 James Busby returned from France and Spain with a serious selection of grape varieties including most classic French grapes and a good selection of grapes for fortified wine production. Early Australian winemakers faced many difficulties, particularly due to the unfamiliar Australian climate. However they eventually achieved considerable success. “At the 1873 Vienna Exhibition the French judges, tasting blind, praised some wines from Victoria, but withdrew in protest when the provenance of the wine was revealed, on the grounds that wines of that quality must clearly be French.” Australian wines continued to win high honours in French competitions.

Chilean wine begun to modernize in 1851 when Sylvestre Ochagavia imported cuttings of French varieties. Sylvestre Ochagavia is credited with introducing the varieaties Cabernet Sauvignon, Pinot noir, Cot, Merlot, Semillon and Riesling into Chile. Other wealthy wine growers followed suite. By the 1870s the wine industry was the most developed area of Chilean agriculture.

The region of Mendoza, or historically Cuyo, experienced an unprecedented wine-boom in the 19th century and early 20th century which turned it into the fifth wine growing area of the world and the first in Latin America. The establishment of the Buenos Aires-Mendoza railroad in 1885 ended the lengthy and costly trade with carts that connected these two regions of Argentina and sparked development of vineyards in Mendoza. Furthermore massive immigration to Río de La Plata mainly from Southern Europe increased demand and bought know-how to the old-fashioned Argentine wine industry. The vineyards of Mendoza totalled 1.000 ha in 1830 but grew to 45.000 in 1910, surpassing Chile which had during the 19th century had a larger areas planted with vines and a more modern industry. By 1910 around 80% of the area of Argentine vineyards were planted with French stock, mainly Malbec.

When you take @jacobtoftwines to your son and daug

This is going to be a @winequickie Rockin’ Weeke

Ain't no place I'd rather be than with you, celebr

This week was nothing short of a miracle. After ne

We didn’t have to think twice about spending a t

I love finding the time on the weekends to spend s

We have so much to be thankful for and grateful to

Our love for aviation took us to new heights, more

We’re appreciating a few more days of summer and

When you find the inspiration in your own life fro

Weekends were made to cherish memories and lost ti

Now we can celebrate 🥃 #NationalTequilaDay ever

“Looking in my mirror, took me by surprise” re

A “quick” trip on @flyjsx from the mountains t

🌴Aloha to @therock and @teremana for bringing a