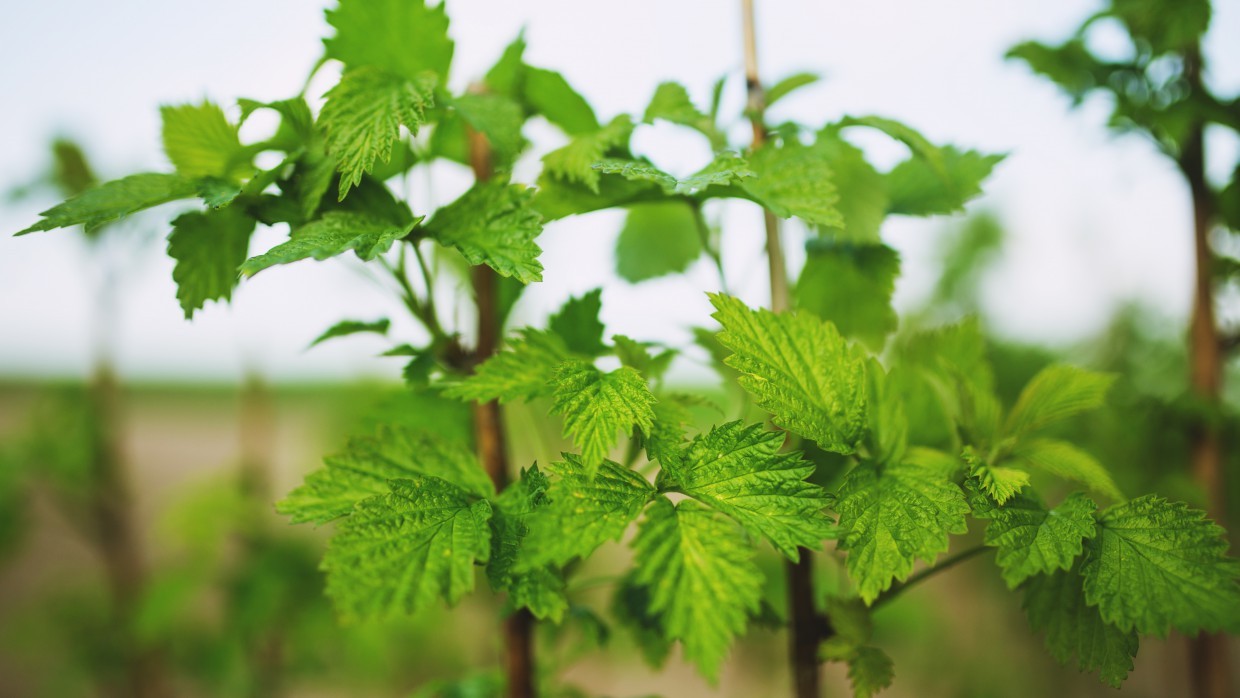 The History of Viticulture

The earliest evidence of grape vine cultivation and winemaking dates back 7,000 years. The history of viticulture is closely related to the history of wine, with evidence that humans cultivated wild grapes to make wine as far back as the Neolithic period. Evidence suggests that some of the earliest domestication of Vitis vinifera occurred in the area of the modern countries Georgia and Armenia. The oldest-known winery was discovered in the “Areni-1″ cave in Vayots Dzor, Armenia. Dated to c. 4100 BC, the site contained a wine press, fermentation vats, jars, and cups. Archaeologists also found V. vinifera seeds and vines. Commenting on the importance of the find, McGovern said, “The fact that winemaking was already so well developed in 4000 BC suggests that the technology probably goes back much earlier.” There is also evidence of grape domestication in the Near East in the early Bronze Age, around 3200 BC. 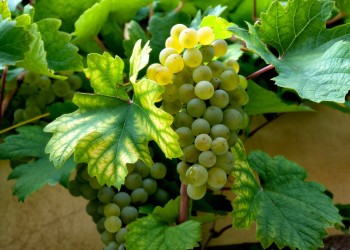 Evidence of ancient viticulture is provided by cuneiform sources (ancient writing on clay tablets), plant remains, historical geography, and archaeological excavations. The remnants of ancient wine jars have been used to determine the culture of wine consumption and cultivated grape species. In addition to winemaking, grapes have been grown for the production of raisins. The earliest act of cultivation appears to have been the favoring of hermaphroditic members of the Vitis vinifera species over the barren male vines and the female vines, which were dependent on a nearby male for pollination. With the ability to pollinate itself, over time the hermaphroditic vines were able to sire offspring that were consistently hermaphroditic.

In the Middle Ages, Catholic monks (particularly the Cistercians) were the most prominent viticulturists of the time period. Around this time, an early system of Metayage emerged in France with laborers (Prendeur) working the vineyards under contractual agreements with the landowners (Bailleur). In most cases, the prendeurs were given flexibility in selecting their crop and developing their own vineyard practice. Les Très Riches Heures du duc de Berry dates back to 1416 and depicts horticulture and viticulture in France. The images illustrate peasants bending down to prune grapes from vines behind castle walls. Additional illustrations depict grape vines being harvested, with each vine being cut to three spurs around knee height. Many of the viticultural practices developed in this time period would become staples of European viticulture till the 18th century. Varietals were studied more intently to see which vines were the most suitable for a particular area. Around this time, an early concept of terroir emerged as wines from particular places began to develop a reputation for uniqueness. 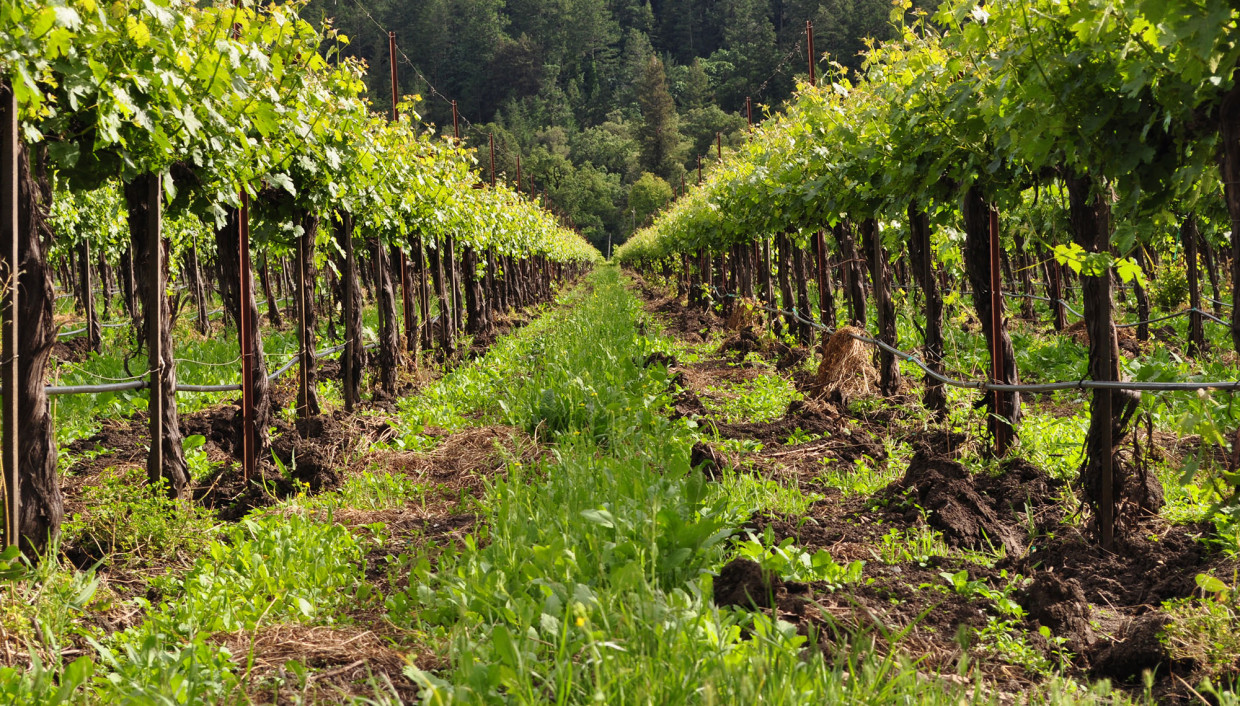 When you take @jacobtoftwines to your son and daug

This is going to be a @winequickie Rockin’ Weeke

Ain't no place I'd rather be than with you, celebr

This week was nothing short of a miracle. After ne

We didn’t have to think twice about spending a t

I love finding the time on the weekends to spend s

We have so much to be thankful for and grateful to

Our love for aviation took us to new heights, more

We’re appreciating a few more days of summer and

When you find the inspiration in your own life fro

Weekends were made to cherish memories and lost ti

Now we can celebrate 🥃 #NationalTequilaDay ever

“Looking in my mirror, took me by surprise” re

A “quick” trip on @flyjsx from the mountains t

🌴Aloha to @therock and @teremana for bringing a